The tension between the stamina and fragility in nature infuses Sandra Zacharia's work with a life of its own. An accomplished jeweler, Sandra is originally from New York, where she began her career as a textile designer after studying at the Fashion Institute of Technology. She later moved to Israel, where she spent many years designing fabrics for the New York City fashion houses. While overseas, her passion for jewelry design was fueled by her studies at the Bezalel Art Academy in Jerusalem. Upon her return to the United States, her reputation for delicate, yet strong work flourished, making it sought after in the United States and beyond. Her works are unique, wearable sculptures. 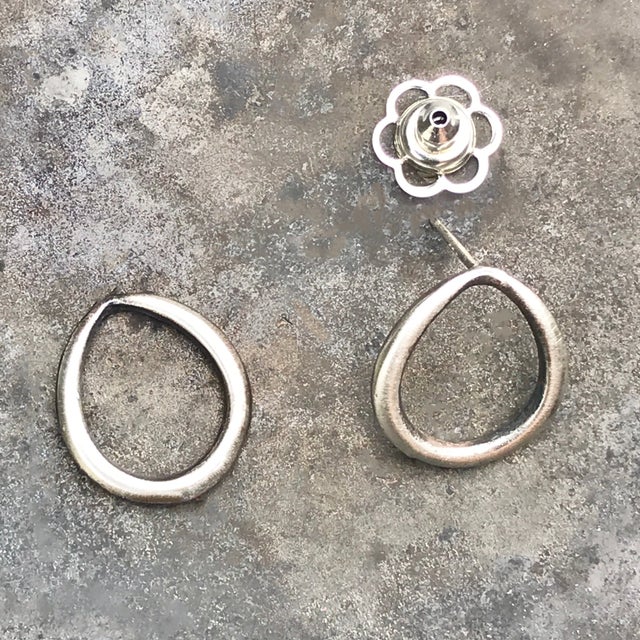 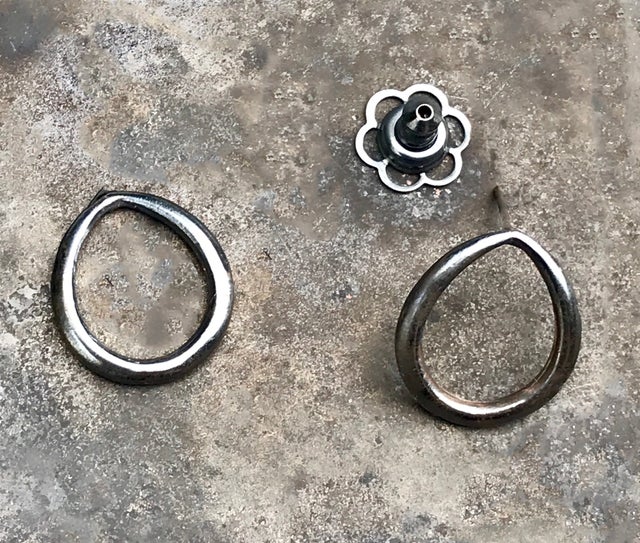 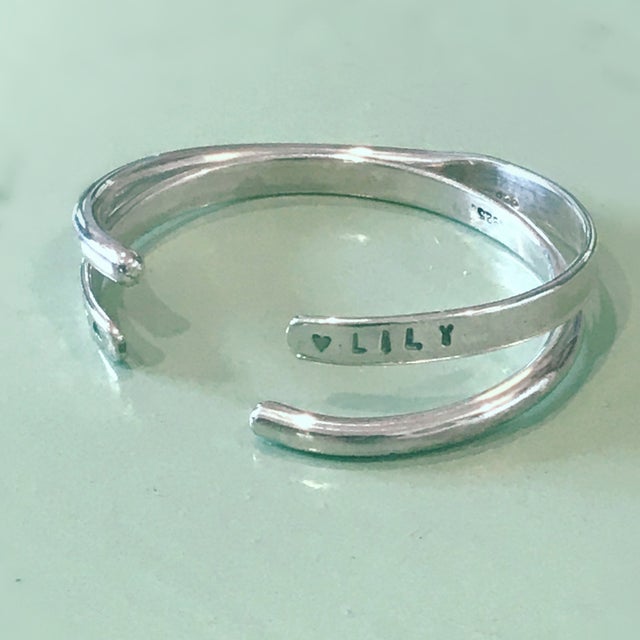 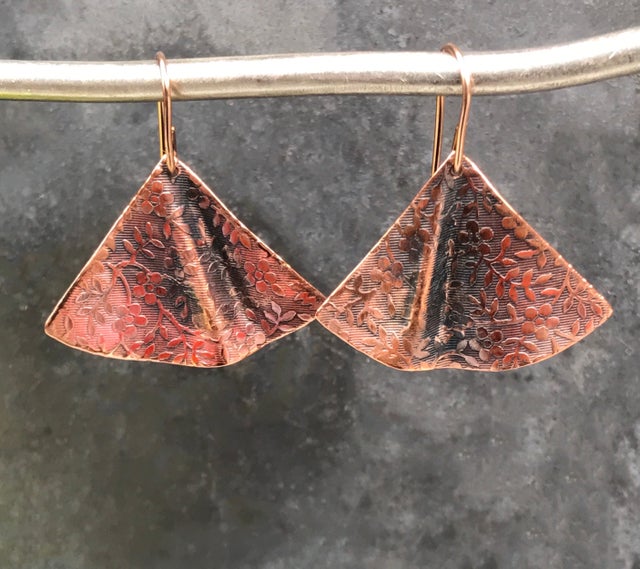